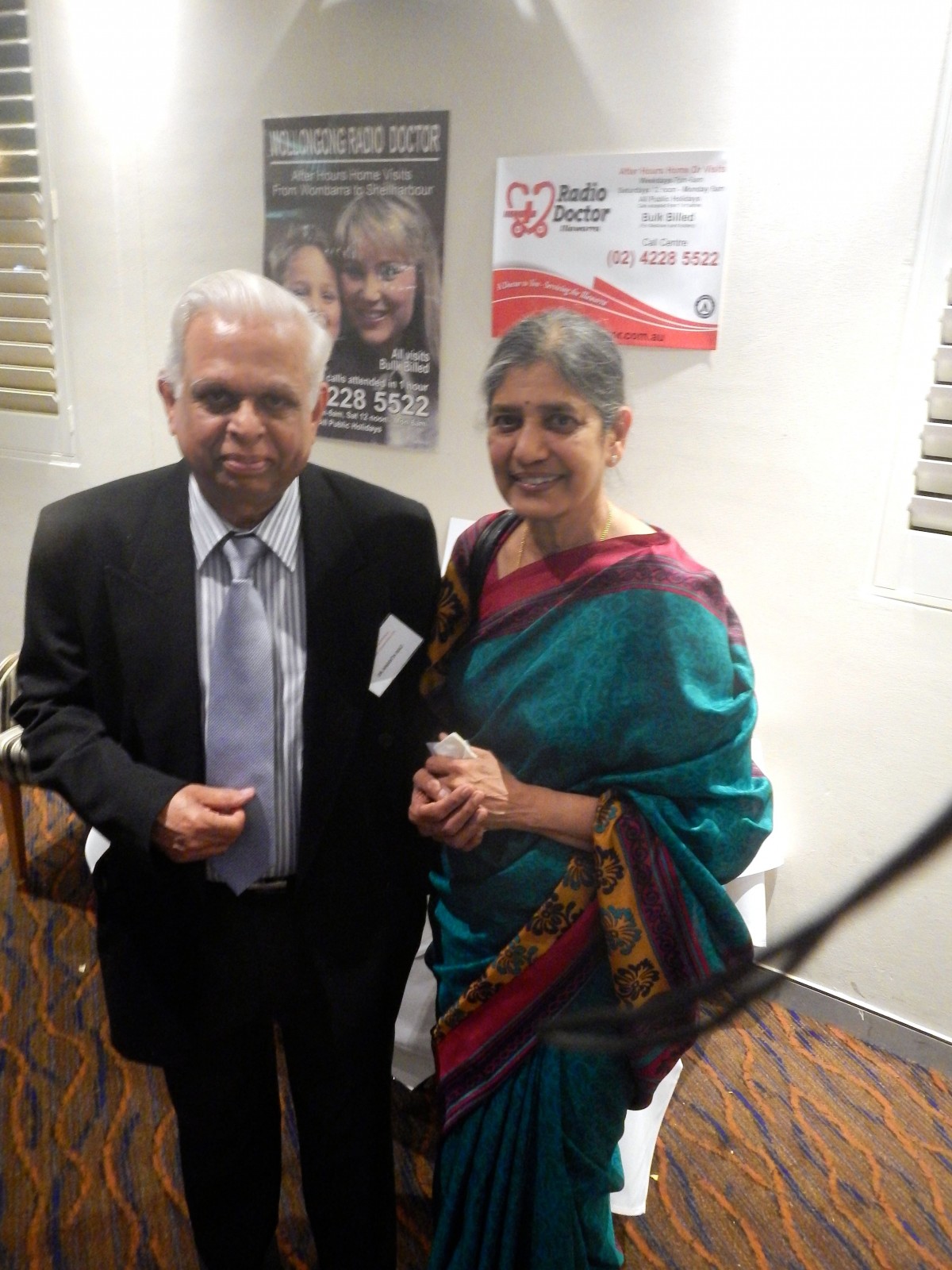 The Radio Doctor service originated in the Illawarra 1974 after a meeting of six local GPs who were concerned about providing quality after hours care for their patients. The service still exists today as Radio Doctors Illawarra and in October celebrated its 40th anniversary. General manager Frank Wallner said the anniversary marked the beginnings of the after-hours home visit medical service.

“It was established by a group of GPs who were interested in having a way to share their after-hours commitments, so they didn’t all have to work 24 seven,” he said.

“A couple of those original doctors were at the anniversary and they spoke about the early days when it was established.”

Along with those original GPs, Dr Roger Parrish and Dr Ananth Rao who are still practising, a gathering of around 40 people was held at the Coral Grace Room of Lagoon Restaurant in North Wollongong.

The service has grown to include over 140 doctors and now provides after hours-health care for patients every night of the year from the Seacliff Bridge (starting at Scarborough) in the north to Gerroa in the south.

“Since [1974] it has grown to be to a membership organisation, a not-forprofit which aims to provide a high standard of after-hours medical care,” Mr Wallner said.

It does not matter if someone who’s GP does not belong to the service phones. “We will see all people from all regions and visitors,” Mr Wallner explained.

Mr Wallner said the anniversary celebrations were a chance to acknowledge and recognise the value the service has in the Illawarra region. “We play an important role when people’s own GP is not available,” he said. “While we are not an emergency service, we will refer people as necessary.”

Also at the celebration, around 10 recognition awards were presented to staff who had been with the Radio Doctors for at least 20 years and had made outstanding contributions. 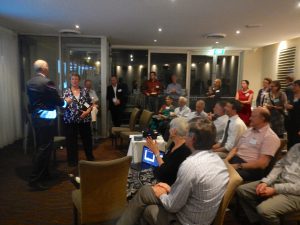